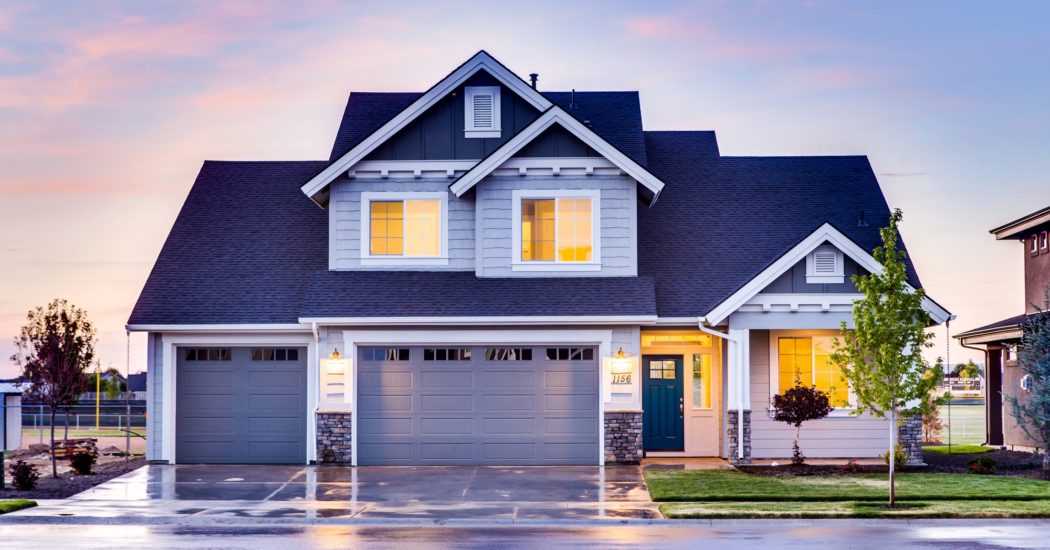 Answers for all of your Real Estate Questions

Although Canada’s Federal Liberal Government has JUST announced the overview of the new National Housing Strategy I thought it important to get our first initial thoughts out given the importance of the intended and unintended consequences of the details they have released so far.  MUCH more analysis coming soon, but I hope you find these initial observations helpful:

As with many of the recent provincial and federal government announcements, the reality, vs the marketing, will be hidden in the legislation.  What we have found is that the ideas and policies, although based in problem solving aren’t often implemented towards the stated goal (see Fair Housing Act in Ontario and the negative long-term effect on creation of new rental properties in the province.) It is difficult to see how much more ‘affordable’ rent will become, even with the proposed $200 Federal rental subsidy, if policies, like those legislated in Ontario and being discussed in BC which are reducing supply right as demographic demand is increasing.

Rental market, unlike the housing market, is truly driven directly on supply and demand, measured on a monthly and sometimes daily basis.  With the very large cohort of Millennials who are still living in the family home (more, in percentage terms) than the last two generations were at this point of their lives, combined with the tightening of the OSFI mortgage rules many of these will become renters for most, if not all of their life EXACTLY at the time when government policies are reducing the number of rental units available by making it financially nonviable to build, or even buy-to-rent. There sadly seems to be a disconnect, or confusion, between policies and stated goals.  It seems as if they are looking at pixels, rather than the full picture.

Canada Has Been Here Before. It’s the 1970’s all over again

In addition, after reading the overview of the new Federal announcement I was struck by a familiarity so took a few minutes to discover how similar this all looks to the early 1970’s program announced by the Federal Government back then (details here:  http://www.urbancentre.utoronto.ca/pdfs/researchassociates/1988_Hulchanski_20yearsofFedHousingActivitiesCanada.pdf  ).  Ideologically very similar, let us hope that the implementation is better and the unintended consequences are fewer and less negative over the long-term.  History can teach us so much.  Even looking at the document at that link, especially 1973 – 1978, we can see a pattern:  Big announcements, big funding, then ultimately Federal abandonment and MURBS created with major issues.

After the initial hoopla, the winners turned out to be the developers, the funding institutions and land owners, not citizens. Will this time be different? We can hope

There is LOTS more to be said about this latest announcement, but I just wanted to ensure you got our initial point of view. A point of view based on our 25+years of watching the Canadian housing and rental market trends. Studying history to help provide perspective on the future.